This looks like a pretty cool little Kickstarter campaign. An Arduino all wrapped up in a watch-sized unit with a touch screen. And, not too expensive. 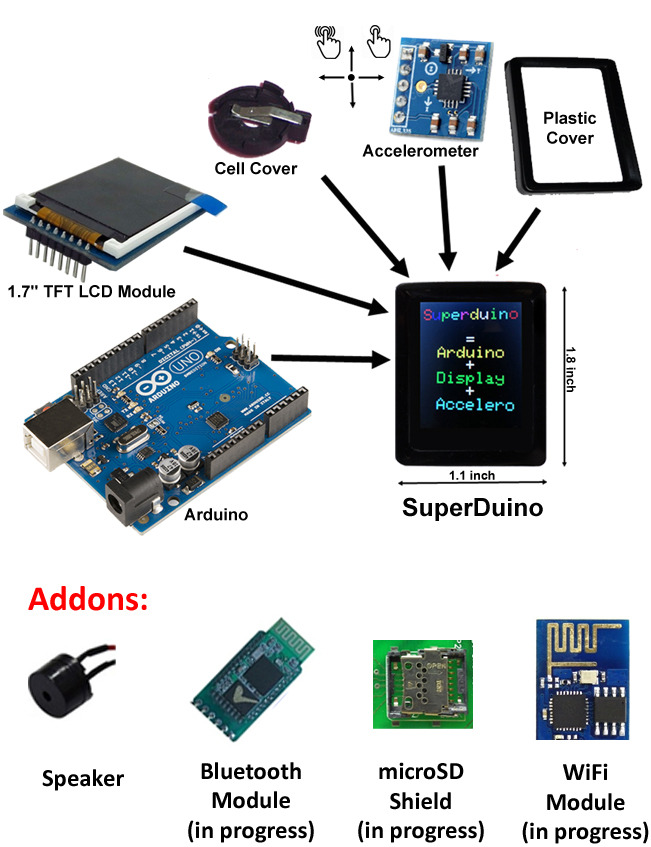